UNDER THE HIGH PATRONAGE OF HIS MAJESTY KING MOHAMMED VI 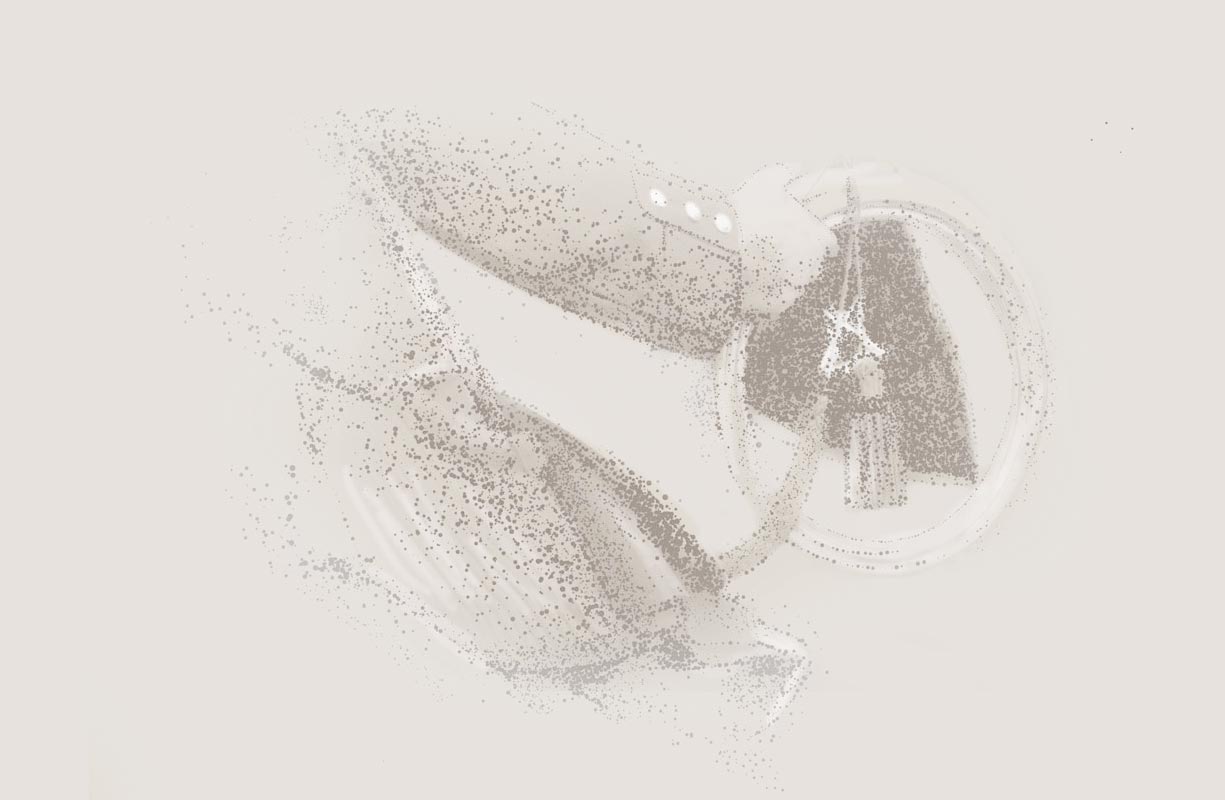 Once again, the Salon du Cheval d'El Jadida offers during its 13th edition equestrian shows featuring the excellence of theMoroccan and international equestrian tradition. Numbers, figures and artistic equestrian paintings, will delight the spectators. An appointment full of emotion, passion, heritage, pride ... not to be missed.

A particular show combining emotion and charm with horses and ponies, for the pleasure of children and adults.

An exceptional Spanish equestrian artist, Santi Serra will be accompanied by his free-roaming Arabian horses in an incredible show that has been performed all over the world.

School of EquestrianArt of Marrakech (Sorec):

Since its creation in 2011in the National Haras of Marrakech, the School of Equestrian Arts of Marrakech accompanies all major events of the equine industry. Unprecedented shows, mixing tradition, modernity and splendor.

A brass band and a carousel, played by the prestigious cavalry of the Royal Guard.

The Royal Cavalry School will enchant the public with its rhythmic carousel and the precision of its choreography.

The cavalry school of the DGSN with its high-level riders also takes part in national and international exhibitions.

Experienced riders will perform remarkable carousel figures on their horses.

Discover our program for this edition now!

Find here the access map to the Salon du Cheval.

Find here the official catalog of the last edition.

Watch here our all events in live Stream. 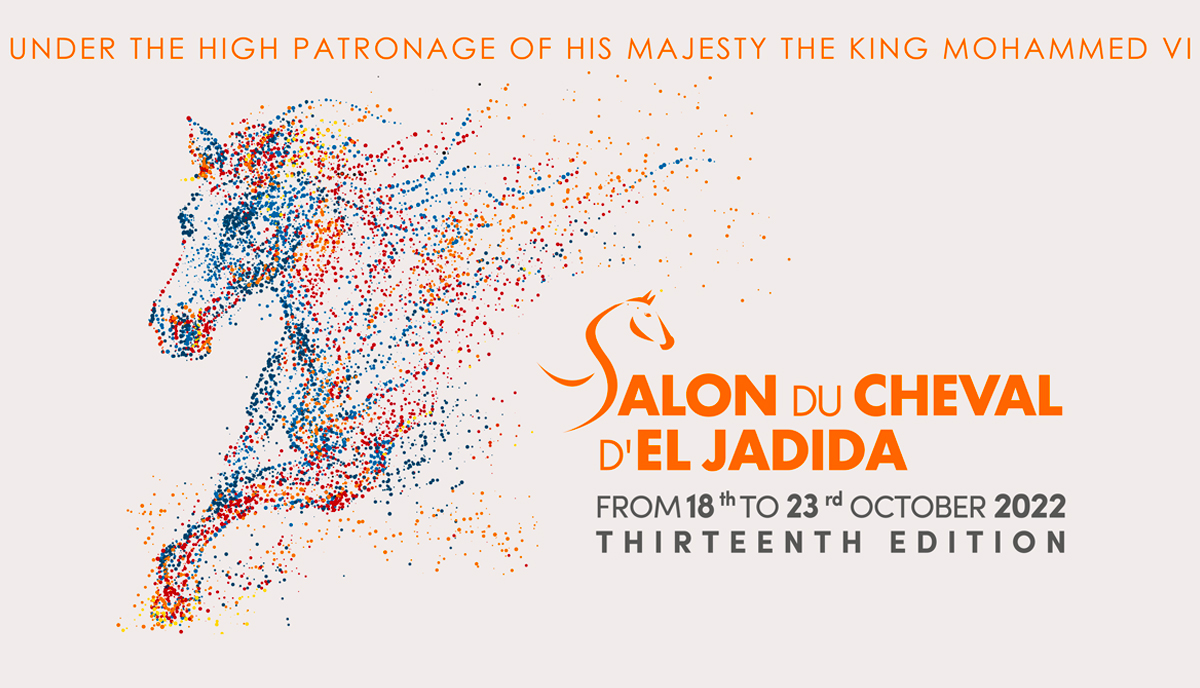 Press release: The 13th edition of the Salon du Cheval d'El Jadida will be held from 18th to 23rd October 2022 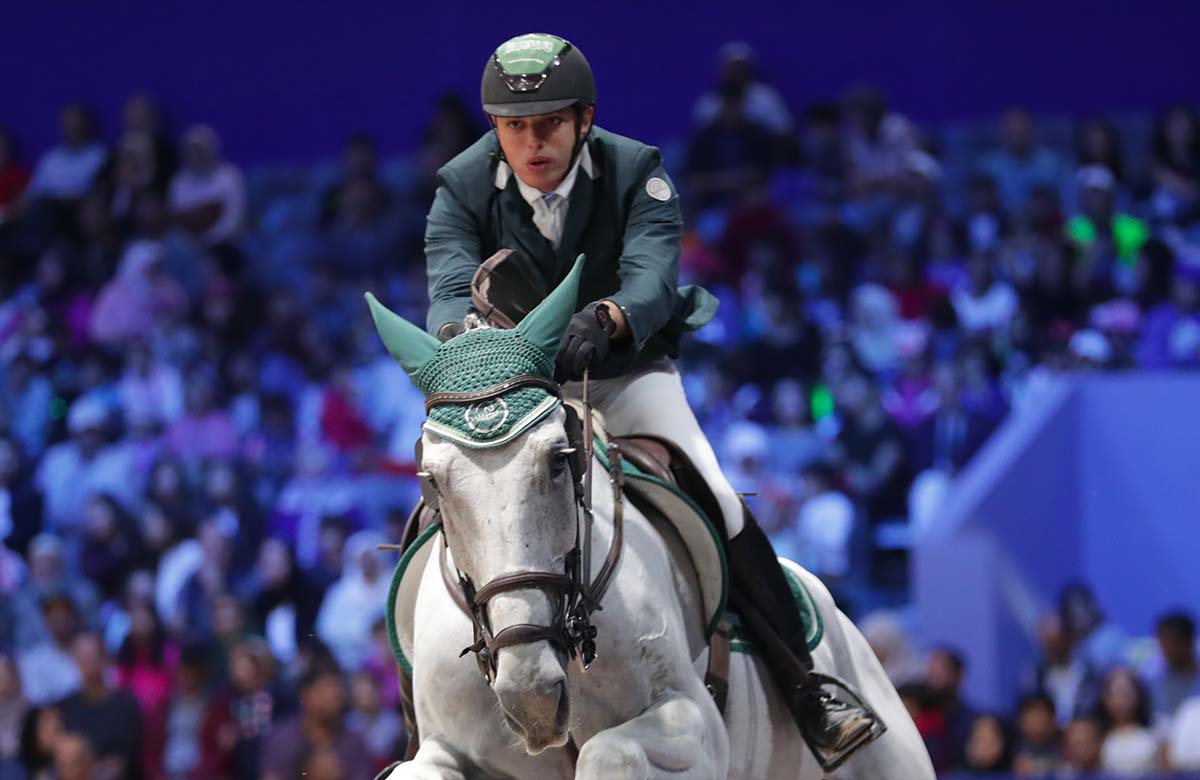 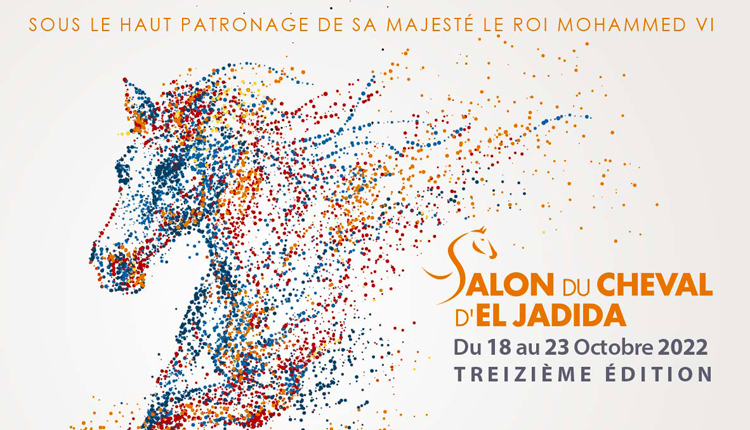 The Horse Show in El Jadida is a prestigious event bringing together, in a small space and for a limited period of time, exhibitors and visitors, thus representing a privileged meeting place and exchange. Participating in the Show is an opportunity to prospect markets, to meet the competition, to attract new customers, to demonstrate know-how, in an atmosphere conducive to exchanges.

As the Show has an international audience, it allows small and medium-sized businesses in particular to consider international development at a reduced cost compared to other prospecting tools.

News from the show 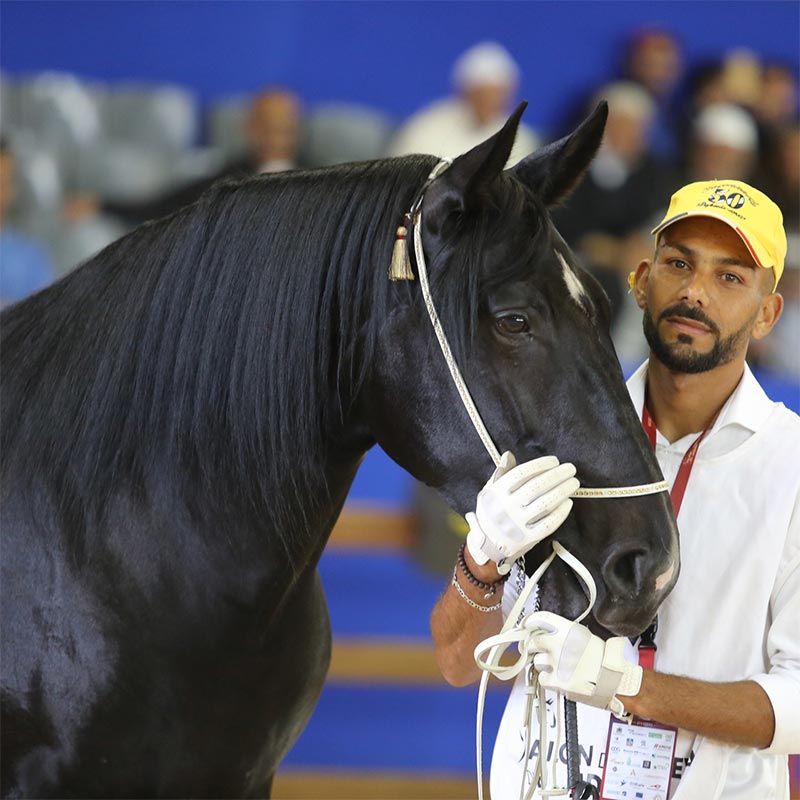 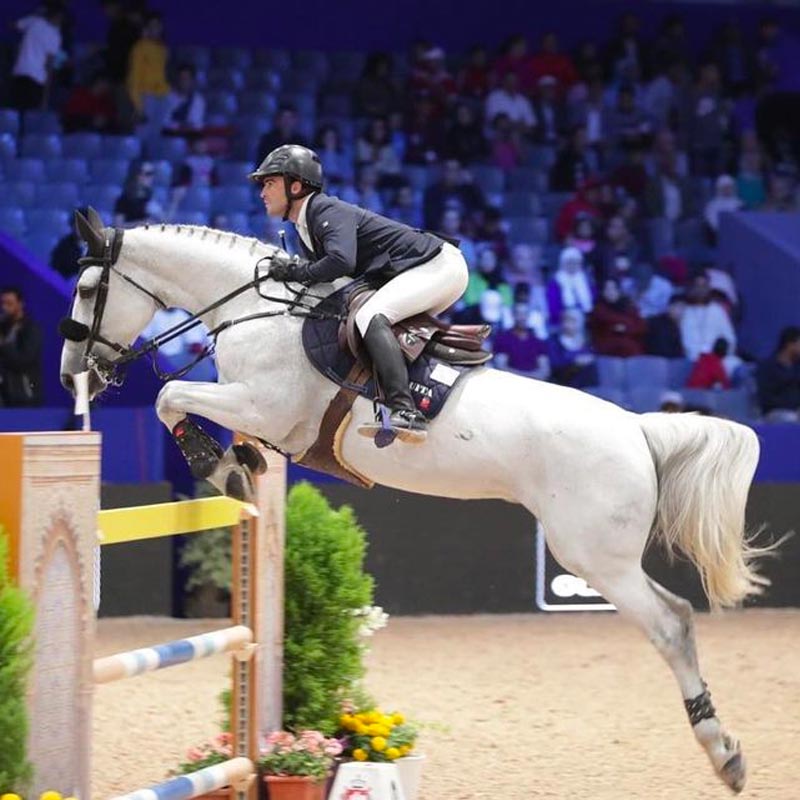 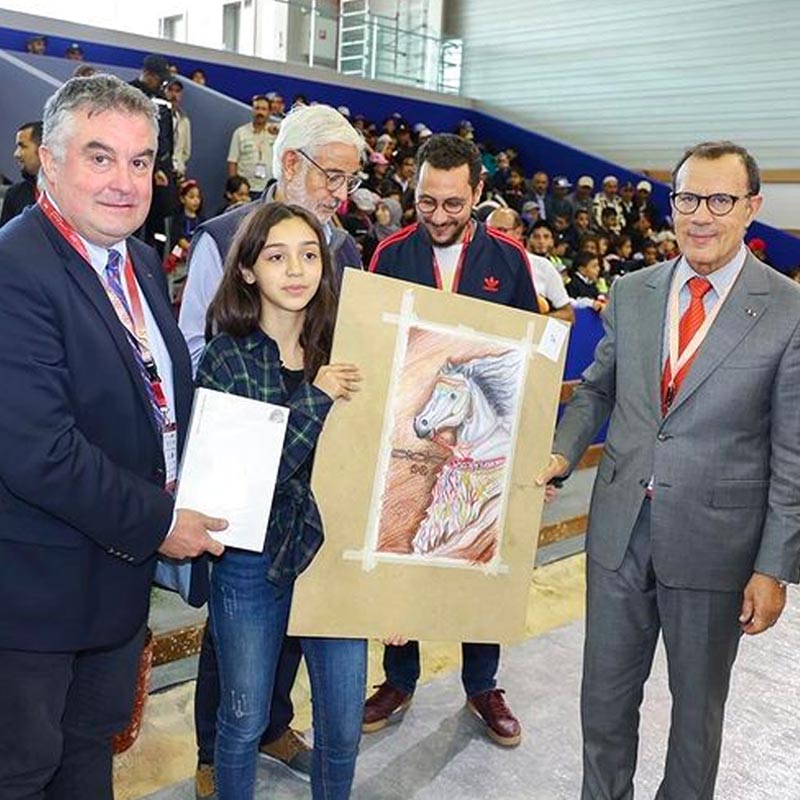 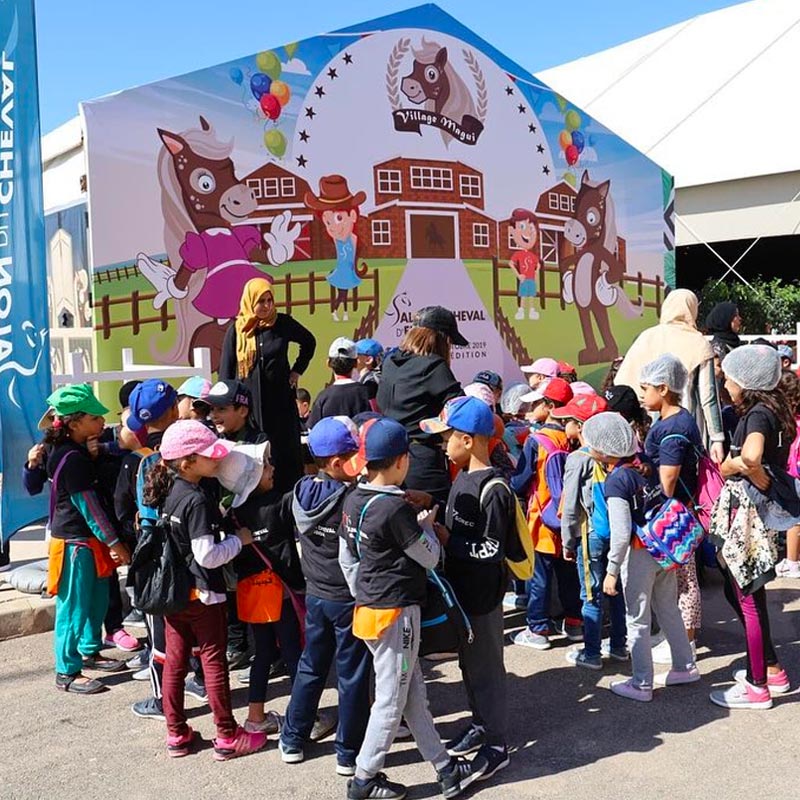 Stay in the loop

Receive the latest information from the show and stay informed about what's new!

Thank you! Your submission has been received!
Oops! Something went wrong while submitting the form.